MIEJSCA is a cyclical project, which carries out one-day activities combining music and various forms of art in lesser-known or daily-unused spaces. The series was inaugurated on May 9, 2014 by Felix Kubin and Mitch & Mitch concert in Garnizon at ul. Słowackiego 1 in Gdańsk Wrzeszcz.

The aim of the project is to show the potential hidden in venues which aren’t associated with art, are unknown, forgotten, their golden age has passed, their function is going to change or they are planned to be demolished.

MIEJSCA are to culturally brisk alternative urban spaces and present how changing the function obtained by artistic devices can bring to life new venues on the cultural city map. The series was inspired by the discoveries made throughout years while carrying out projects such as Streetwaves or Narracje.

– Shipyard Hall 49A (Stoczniowa Hala 49A), former Hydroster factory in Dolne Miasto, Klub Gedanus in Długie Ogrody, incredible ballroom in former workers’ hotel in Siedlce, vacant and closed buildings in Biskupia Górka and other districts – these venues inspired us, artists and the receivers of our activities to further exploration of Gdańsk, which might seem to be so well-known – says Natalia Cyrzan, coordinator of MIEJSCA, from City Culture Institute. 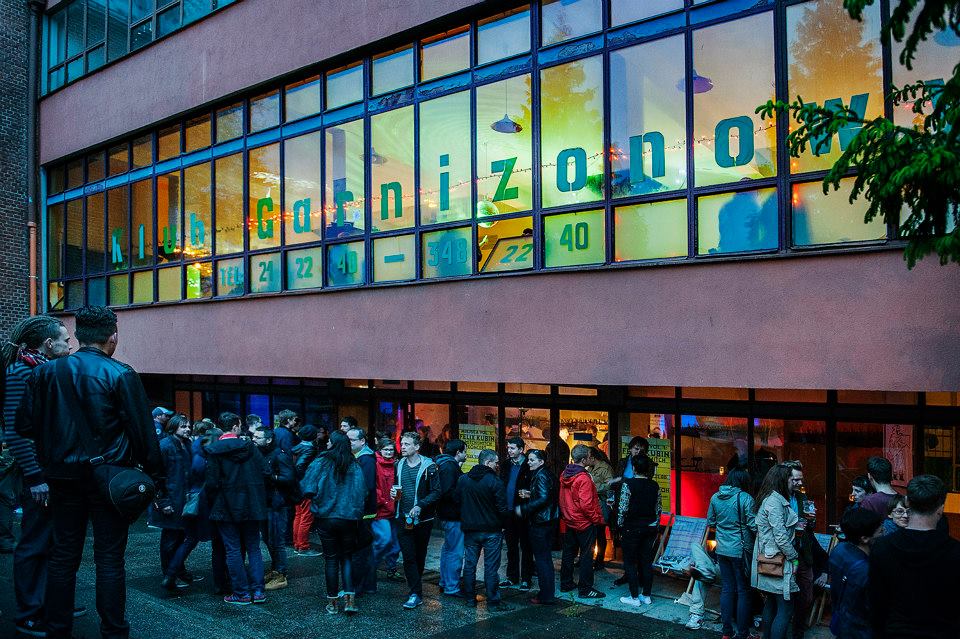 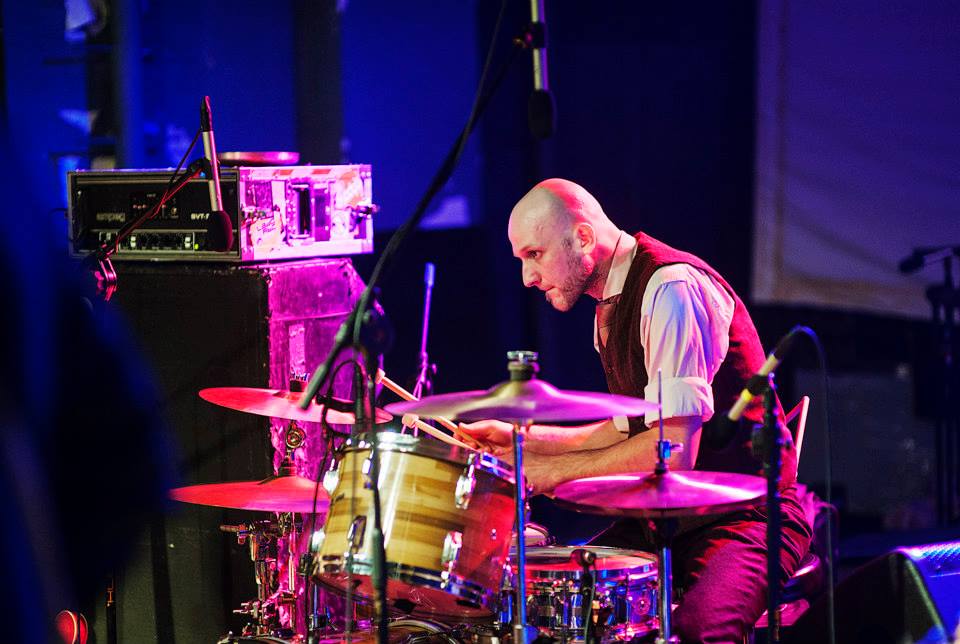 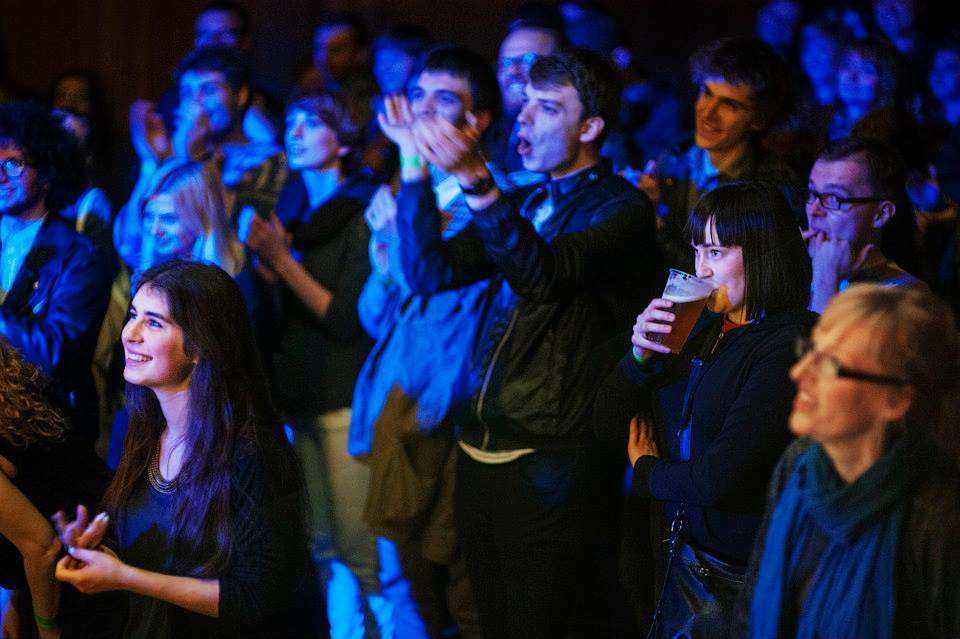 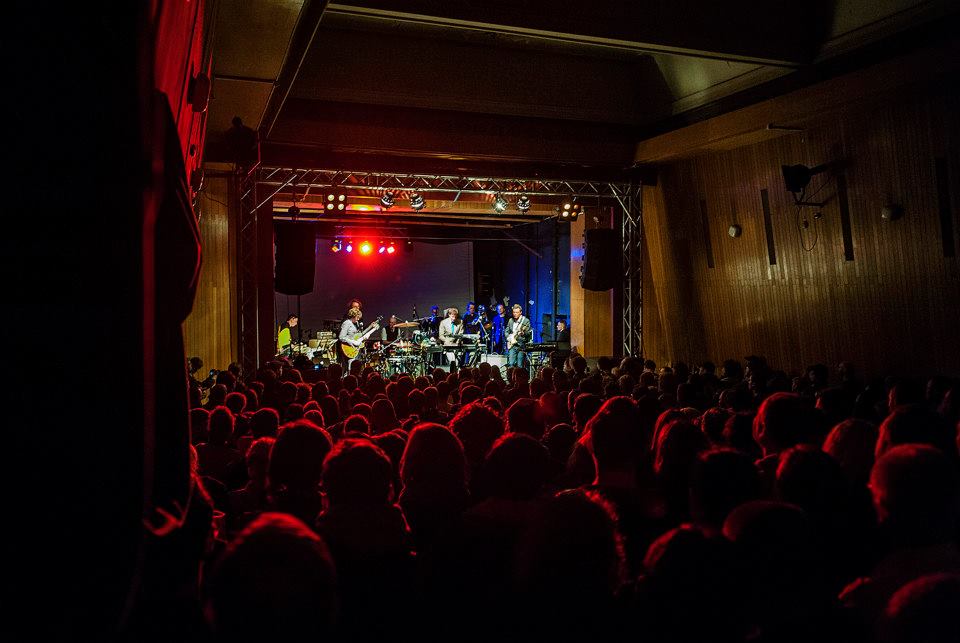 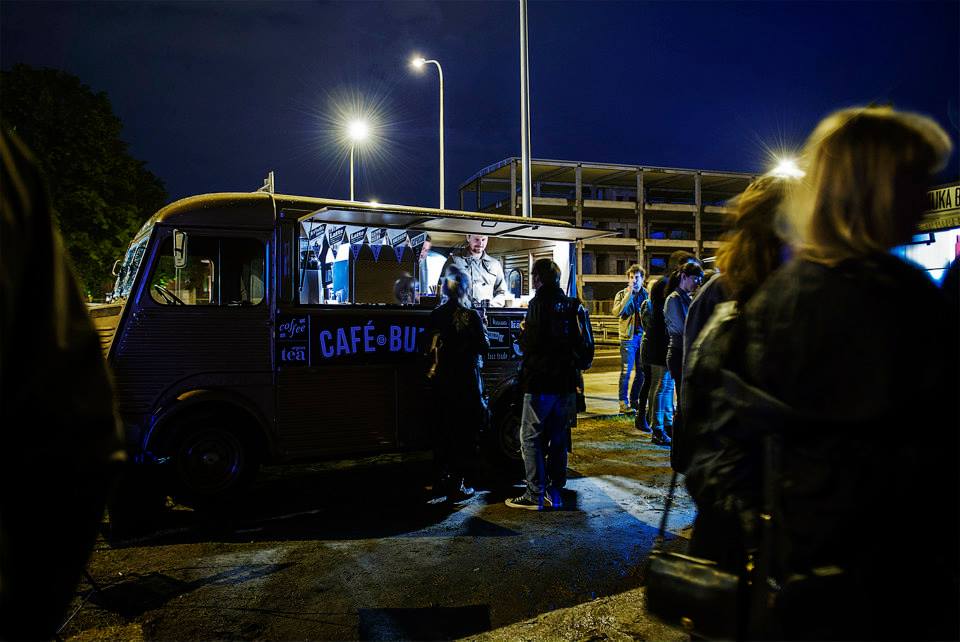 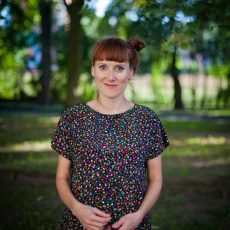 Graduated from the University of Gdańsk (English Philology; major: theory of translation). She also studied acting and directing as a part of a scholarship at the University of Northern Iowa in the United States of America. She won the Rector of the University of Gdańsk’s award for best students in 2002 and the City of Gdańsk’s Award for Young Artists in the Field of Culture in 2010. She is a project manager at the CCI and manages or co-manages Streetwaves, Narrations, series of lectures and meetings as well as concert in the Institute and in other spaces of Gdańsk. She also conducted the BYOB – Bring Your Own Beamer series of events and the event merging music and art titled “Pożegnanie ze światem” [Good-bye to the World]. Her interests include theatre, art and literature – in her private life she translates literature and poetry, e.g. Derek Jarman. Recently, she has been developing her knowledge in the field of animal studies. She lives in Górny Wrzeszcz.
e-mail: natalia.cyrzan@ikm.gda.pl