The Gdańsk Film Fund was established in April 2022 and operates within the structures of The City Culture Institute.

The priority goals of the Gdańsk Film Fund are:

The basis for financial support of the films is the Competition organised by the Gdańsk Film Fund.

The City Culture Institute will participate in projects selected in the competition as a co-producer. The participation of the Gdańsk Film Fund in the film cannot exceed 50% of the planned production costs.

The main criteria for co-financing films is linking the film production with Gdańsk – as a place where the film is made, as a theme, through the participation of Gdańsk authors and entrepreneurs and local expenses.

Due to the date of announcement of the competition in the first edition, the producer has to spend 100% of the awarded amount in the area of Gdańsk.

Film productions are assessed in three stages: formal, expert (substantive and organisational) and strategic assessments of the GFF Program Council.

The strategic evaluation takes into account, in addition to the film’s artistic and economic-financial values, such criteria as the link between the film and Gdańsk: in terms of the theme of the film and in terms of the setting the film in different places located Gdańsk, the city’s cultural attractions. The criteria are described in detail in the Competition Terms and Conditions available at www.gdanskifunduszfilmowy.pl. 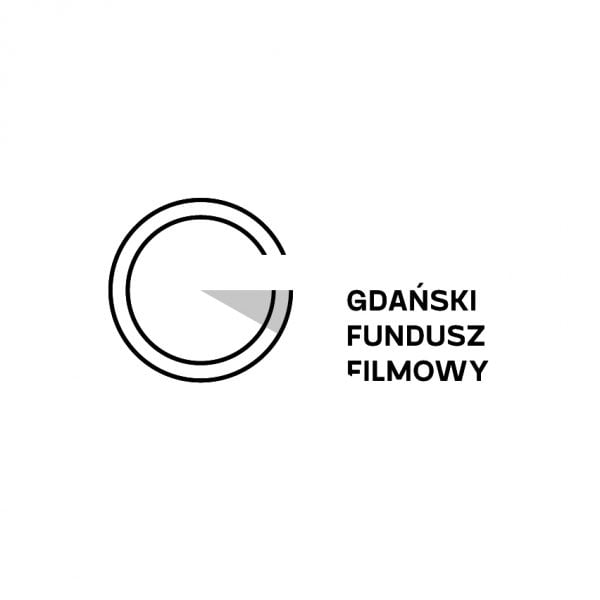 Here come the results of the Gdańsk Film Fund

Two feature productions, an animation and a documentary have been co-financed by the Gdańsk Film Fund operating within the...